Surgical breast procedures include more than augmentations, lifts and reductions. In addition, there are options for people suffering from nipple problems such as inversions, protrusions and misshapen nipples as well. For these women, Pacific Plastic Surgery Group offers nipple correction surgeries as well as nipple reduction surgeries, both of which are performed safely by an experienced surgeon at our office.

In some people, nipples are not formed or do not maintain their form in typical fashion. This can cause the nipple to become inverted or perhaps even rest flat against the breast. In other cases it could mean abnormal protrusions.

Rather than subject yourself to a life in which you are forced to feel insecure about the look of your nipples, whether because they are being irregularly pulled inward or because they are being abnormally projected, you can instead elect to have the problem surgically corrected. Nipple corrective surgeries are aimed at improving the look of breast nipples. This can mean removing the nipple's inversion or correcting the nipple's protrusion. Both of these problems are ones that may have plagued a person since birth – hereditary conditions that have always been an issue. They are also ones that can develop from certain conditions such as breastfeeding or related trauma.

Whatever the reason, it is possible to correct the problem and that is exactly what a San Francisco cosmetic surgeon at Pacific Plastic Surgery Group will do. The surgical process of nipple correction is completed under local anesthesia. In total, the surgery takes approximately one to two hours to complete, depending on the condition being treated and the method of surgery used. Almost always, this is an outpatient procedure that will yield results quickly, usually within one to two days post-surgery. Full recovery will typically be achieved within three weeks of the procedure and sutures from the surgery will dissolve on their own. 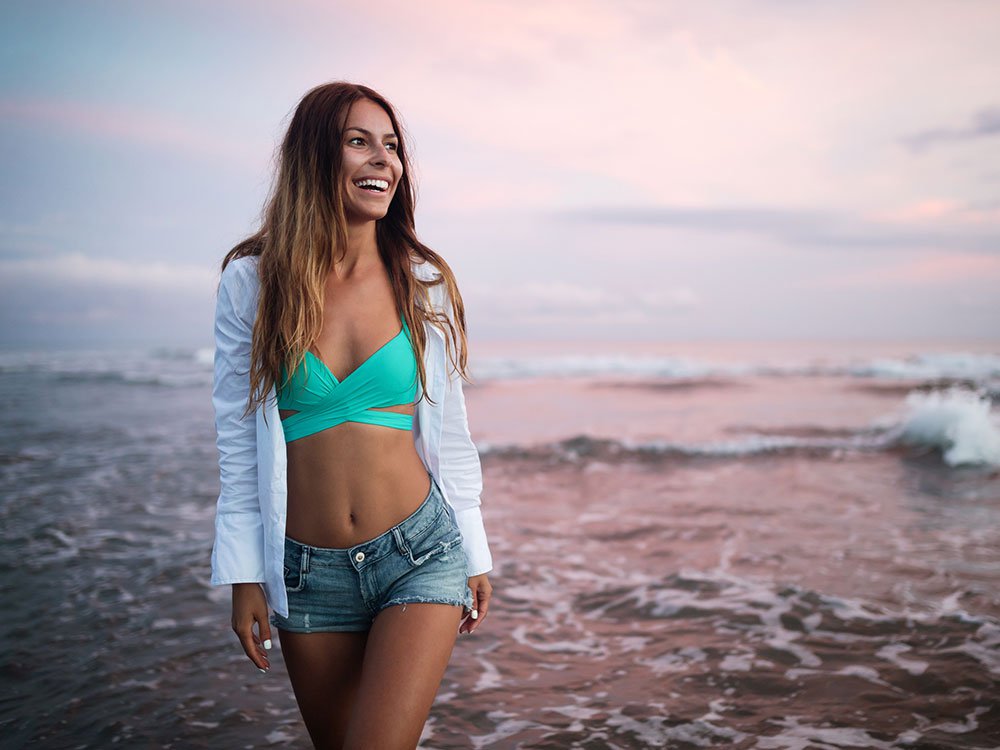 There are actually two parts to a woman's breast addressed with nipple reduction: the nipple and the areola. The nipple is the projected area of the breast and the areola is the darker colored part surrounding the actual nipple. It is not uncommon among both women and men for the nipple to become particularly enlarged.

This can happen either in circumference or in length, possibly even both. In these cases, a person's appearance could be affected not only when nude but when wearing clothing as well. This is a problem that can arise at birth from genetics or develop after childbirth. It is also common among women who are breastfeeding. Nipple reduction surgery is an outpatient procedure that can be completed in the comfort of your surgeon's office. Typically, it takes no longer than an hour to successfully complete the procedure of reducing a person's nipples. The healing process is usually equally as fast, normally requiring no more than a day or two of recovery before being able to return to normal daily activities. Many patients of nipple reduction surgeries walk away from the procedure completely free of any scarring. Those whose scars do remain report that they are hardly visible.

Schedule your consultation at Pacific Plastic Surgery Center in San Francisco, where we pride ourselves on our results and quality patient experience.